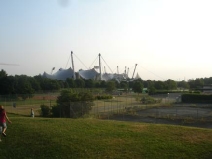 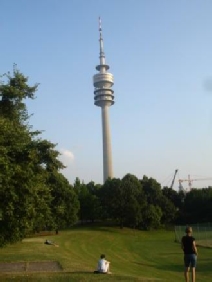 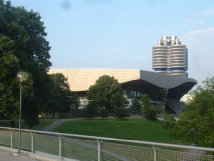 The Olympiapark used to be an army airfield.

The former Elisabethschule in München 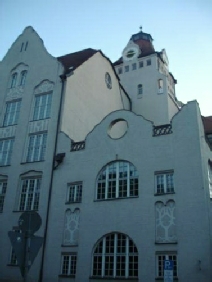 Today: Only the gate, the so called Türkentor, is still there.

Hitler received his military training for the First World War here. On October 8, 1914 a ceremonial farewell of Hitler’s regiment took place at the Türkenkaserne, with the king present. Hitler must have been there. 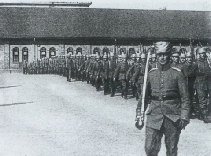 Was this the same location as the Türkenkaserne?

The Türkentor is the only reminder of the military ground that were there. (picture: the Hitlerpages, 2012) 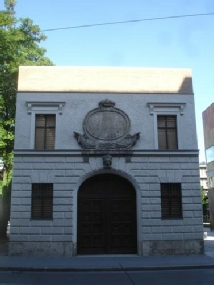 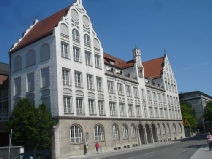 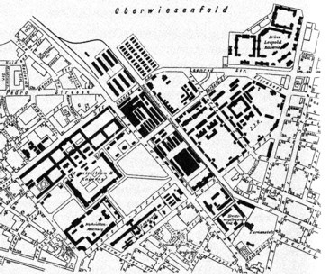 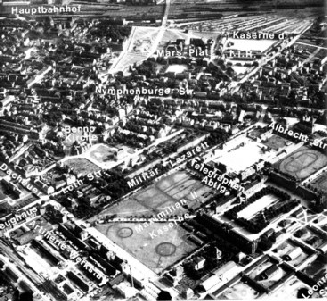 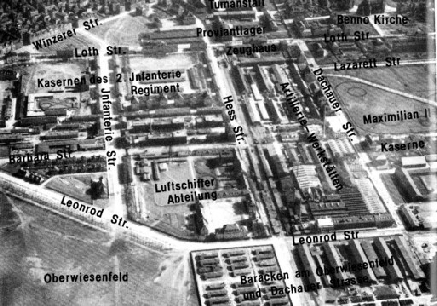 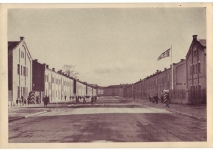 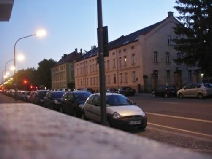 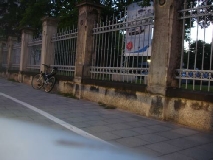 Starting 1914 Hitler lived at several army locations in München. Before the First World War he received his training at the Türkenkaserne. When after the war he came back from the hospital in Pasewalk, Hitler lived at the army building at the Luisenstrasse. During the revolution of socialists and communist he remained a member of the army. Altough he did not join the Red Army he shortly worked for the socialist party, something he tried to cover up later on in his life. Hitler staid in the army and lived in army barracks until March 31, 1920. Probably for financial reasons. In the same period the army didn’t need him anymore he joined the DAP.